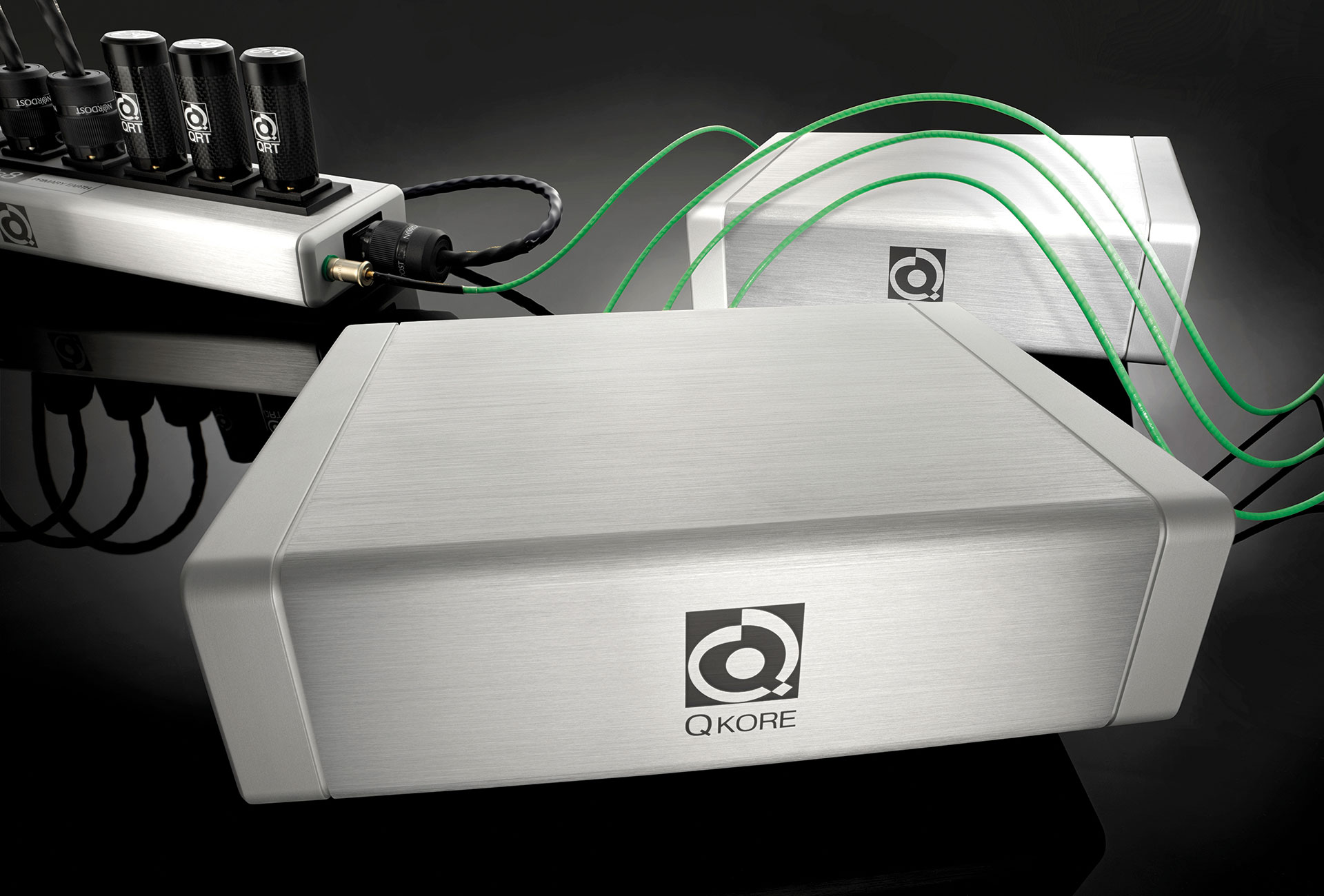 ”…the QPOINT locks down the map of the stage and increases the grip, adding body mass and boosting low frequency response. The sound is more pure and becomes easier to read, as if the signal has been cleaned up and extraneous stuff removed.”

”To introduce intangibles like atmosphere and timbral finesse, along with tangibles like deep resolution and transparency out to the corners, you might consider the Nordost QSOURCE… the level of refinement the QSOURCE LPS brought exceeded my expectations; my quest for a Hi-End LPS ends here.”

”I can’t imagine that anyone who’s invested considerable time and energy and money in a high-end system would want to be without the markedly “blacker” backgrounds, increased transparency and detail, more vivid colors, and greater overall veracity delivered by Nordost’s QKore Ground Units…The law of diminishing returns does not apply; the differences were cumulative, and anything but subtle.”

”…the introduction of the Nordost QKore parallel grounding device into my stereo system jolted me out of a comfortable sense of complacency, replacing it with a sense of wonderment at just how much subliminal noise I had taken for granted.  In a variety of small but significant ways, the QKore endowed my stereo with a sense of realism that almost defied credulity.  Put bluntly, it is the most potent power product that I have experienced.”

”…the benefits are immediate, easy to hear, and extremely consistent from system to system, even in systems that may never use another Nordost product. Very highly recommended.”

”While Qkore isn’t necessary for your audio system to function, it is essential for hearing it at its absolute best. ” 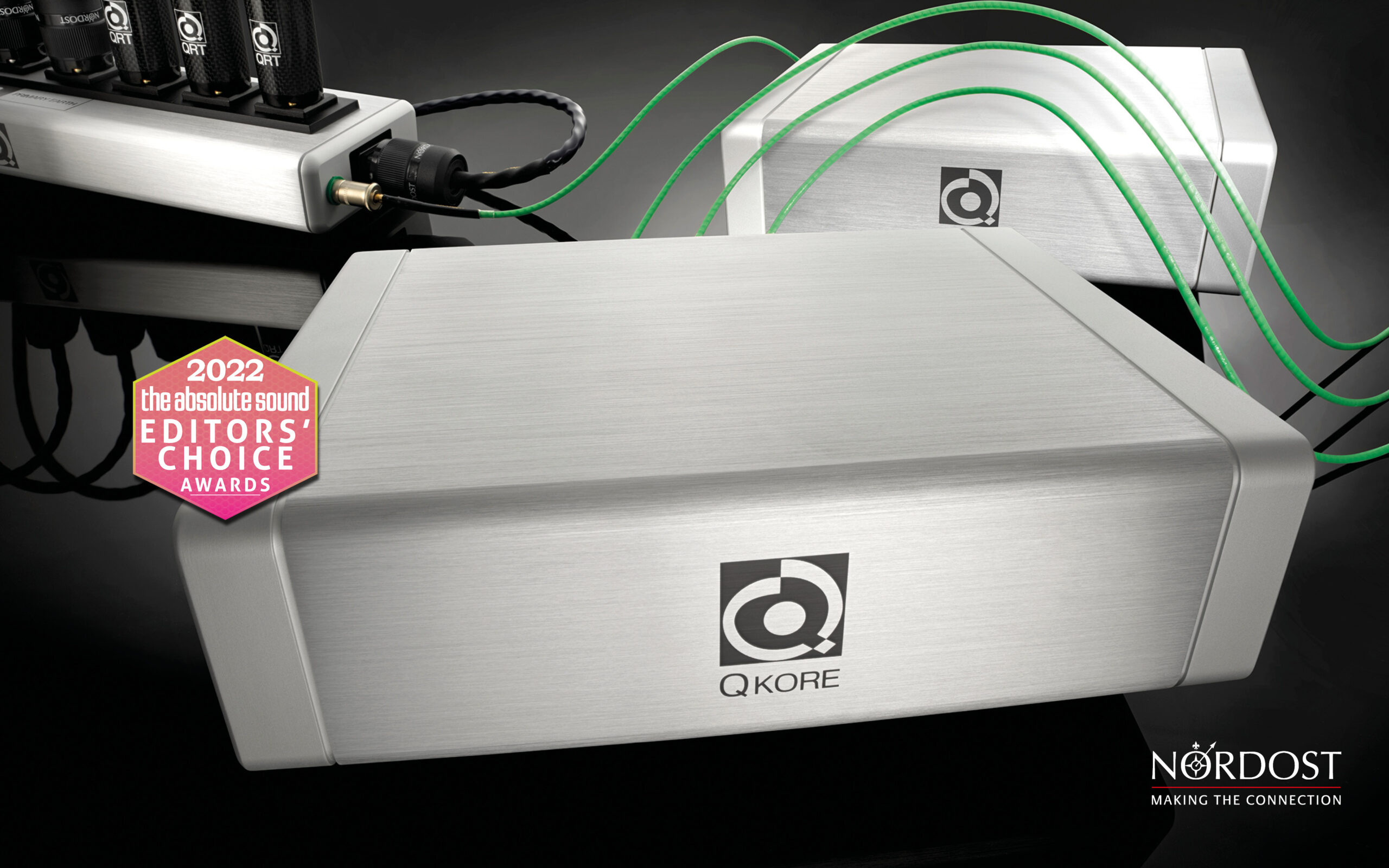 ”The QKore grounding system truly demonstrates that silence is golden. It represents an ingenious attempt to combat the electronic nasties that conspire to corrupt the sound of electronic musical reproduction. Unlike many products that purport to produce a purer sound, the QKore is a non-invasive grounding device that you plug into an unused input on a stereo component; it produces no extra-musical artifacts of its own. What it does is create a much blacker background from which the subtlest of details emerge with elegance and refinement. Every part of the sonic spectrum will also sound fuller and more transparent. For any high-end enthusiast seeking to improve his system, this is an essential component.” 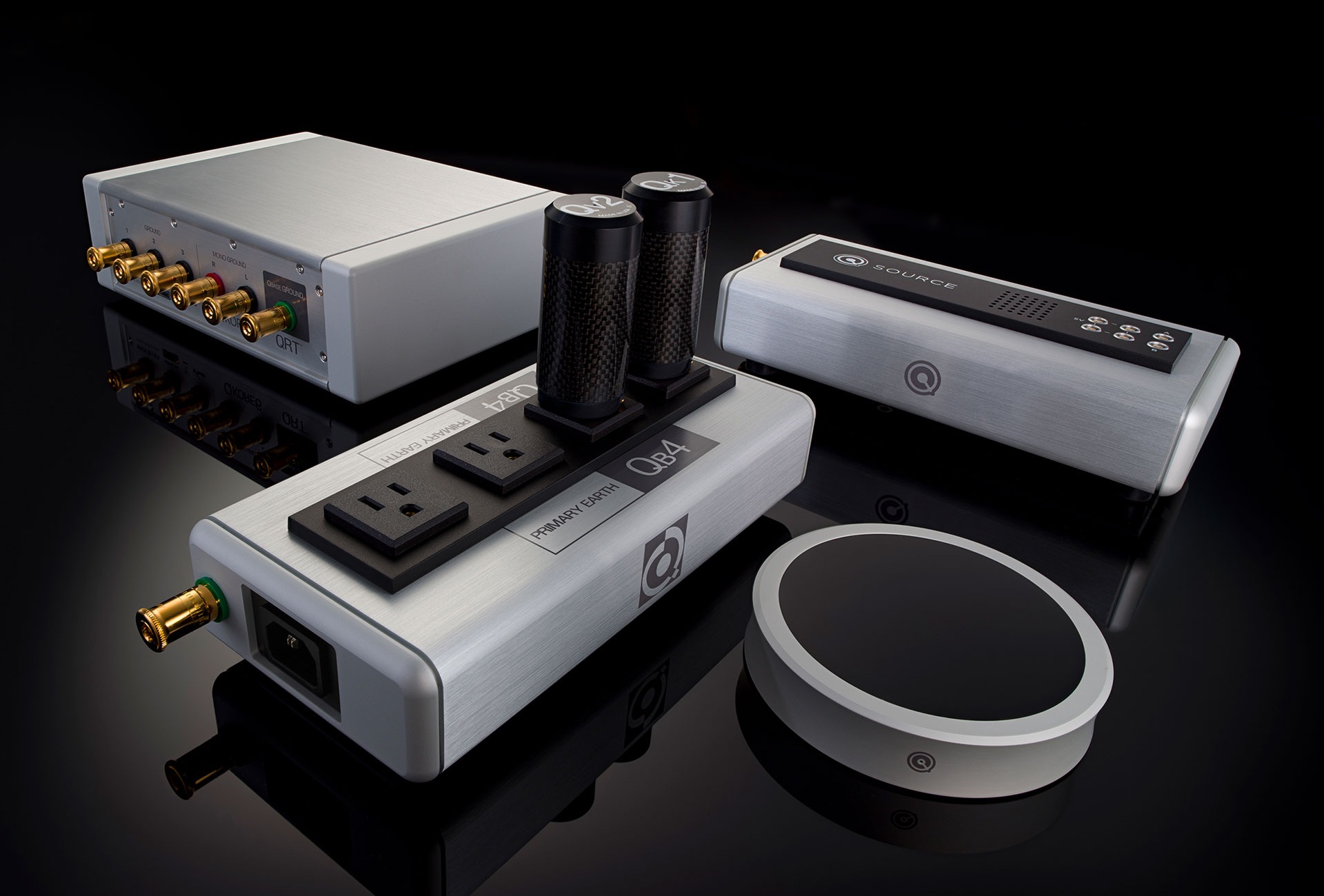 ”There is a sense of drilling deeper into system performance with QPoint, and deeper still with QSource. Equipment that is already singing sings a lot better with QPoint and QSource in place. The acid test here is removing them; in a well put together system, taking them out of the system is an immediate and undeniable step in the wrong direction.”

”In advance of installing the QKORE Ground Units, I had imagined what such a product might accomplish. Those daydreams were prophetic—the only surprise was how significant it turned out to be…  it did more to improve my sound than any alternative I can think of at that price . . .”

”I am reticent to say it, but once you try them, you might find the QKORE Ground Products as indispensable as I did. This is the kind of upgrade that doesn’t come along every day.” 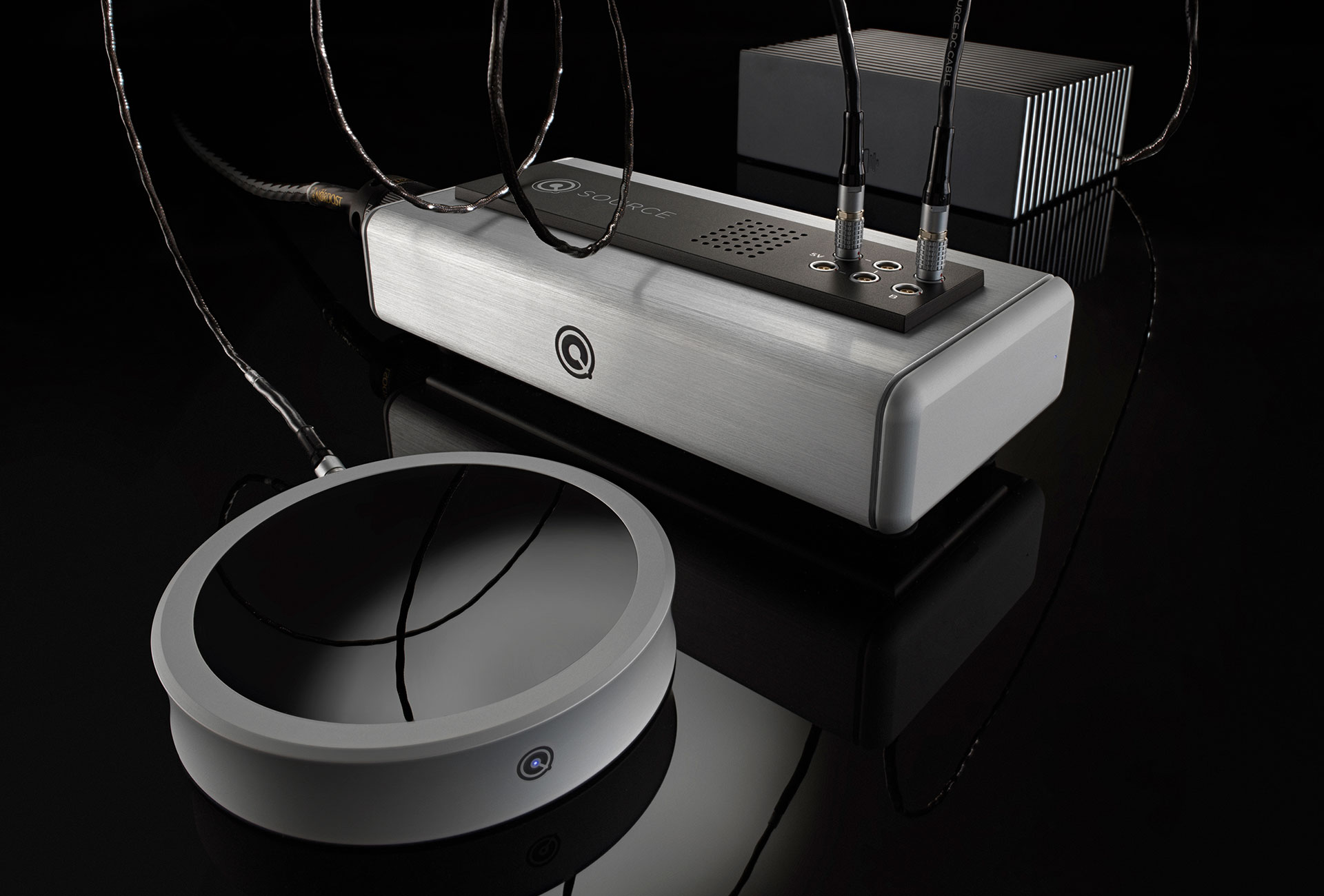 ”These are not “additions”, but as important elements of the audio system as any other ones…I have got used to it and to what it does to the sound of my player so fast and so strongly that I experienced physical pain when I was putting the device back into the box … ”