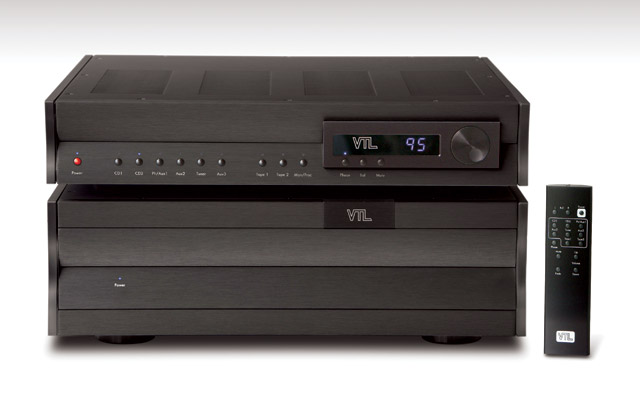 …If you want the music AND the message, and you want it right there right now, then the TL7.5 Series III is a great place to start, the MB450 Series IIIs the perfect partners. Costly to purchase and demanding to house they may be, but these electronics will deliver the warm, beating heart of a truly great system; for once, value really isn’t an issue. Read the full review here…

VTL’s new [TL-7.5 Series III] line stage is the best one it has produced. Its transient fidelity, dynamic power, enormous soundstage, and sheer grip are mesmerizing.

Excerpts and quotes from the Paul Bolin review:

“It comes by detail honestly” with “dynamic prowess that is state of the art here and now.”

The way the [TL7.5] III unravels the musical lines … and rocks the room is awesome. Read more here…

…I listened to Jacintha’s “Here’s to Ben” to find out how low is the TL7.5 III’s noise floor. With this recording, I can hear more of the nuances in her voice, the image of the instruments become much better defined and three dimensional, and the overall low level details of her voice is much clearer. The feeling is like drinking water that is so pure and unadulterated…From “Here’s to Ben” I can start to comprehend the benefits of the “Clean Box – Dirty Box” design …

… In this recording, TL7.5 III is as neutral as vegetables and tofu and at first you don’t feel the excitement at all, however, when you listen longer you’ll find out that it is so clean, so natural, so airy that there is no stress whatsoever on your ears…

Vegetables and tofu are very common ingredients and most people would not have any special impressions after eating them. The reason is because when the vegetables are not fresh and the tofu quality is not high, they would not give you any special impression. However, if you eat vegetables that were freshly picked and tofu made with very high quality ingredients, you will be surprised that such ordinary food could be so tasty and delicious. The reason is that these high quality ingredients are cooked in very simple way with a balanced flavoring. This is exactly the feeling I get from the TL7.5 Series III.

TL7.5 the 3 Series has regained the throne of my reference system, after a few months when the old model Series 2 had been replaced by Audio Research Anniversary Edition, the fight for supremacy between the two leading exponents of the American school of the valves continues rigorously, and this round goes in favor of VTL. We speak of an object from the high price, but in line with the market, in fact, slightly cheaper than the contender. We also talk about a product built superbly and characterized by refined technical solutions, such as exceptional volume control, and very convenient to use. The quality of the sound has been further improved in the Series III. In short, fans of the brand will not be disappointed, but this level of quality should also appeal to solid state fans as well…

More than eight years after introducing the TL-7.5 Reference preamplifier to universal acclaim, VTL presents the latest version, the TL7.5 Series III. The new model incorporates numerous technological advances while retaining the best elements of the TL-7.5 platform. The proven strengths of the original system architecture include: a fully balanced differential design; a hybrid circuit that combines tubes in the gain stage for voltage linearity (less than 2dB NFB) with a MOSFET buffer for greater current capacity; a high resolution volume control; and a clean box/dirty box architecture with multiple precision-regulated power supplies. The highly-regarded user interface of the TL7.5 platform sets the standard for intuitiveness, and ease of use.

The Series III builds on improvements made to the Series II for an even higher level of performance. The new design features an extensively revised power supply based on current-sourced shunt regulator technology that minimizes impact on the audio signal by eliminating high voltage gain. Far more precise power regulation yields dramatically improved rejection of noise and AC fluctuation.

The completely redesigned high current gain stage utilizes newly available FET technology developed for green technologies such as solar panels and electric cars that require a normally-on state. Unlike MOSFETs that need to be biased on, normally-on devices operate more like vacuum tubes in the audio output stage, with simpler circuits that continuously conduct current, resulting in a more tube-like sound. The high-current gain stage has been further optimized for linearity with zero global negative feedback in the circuit.

Enhancements to the Series III result in an even higher level of coherence, integration and transparency of sound, with dramatically improved mid-bass and midrange, and a more tube-like sonic character. 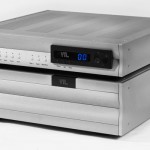 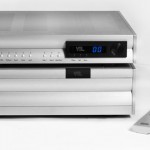 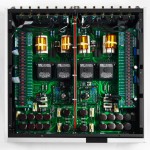 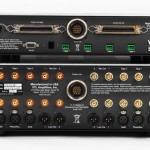 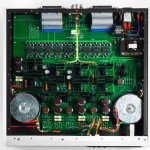 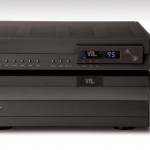 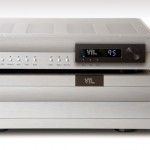 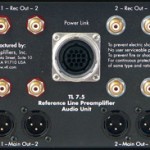